How Remote Work Can Be More Sustainable 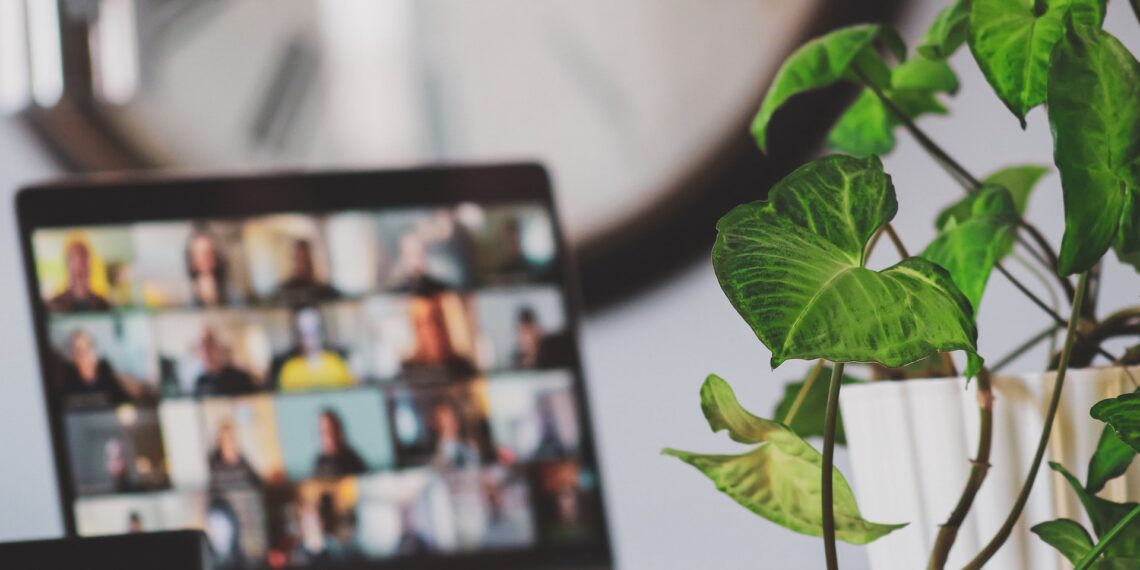 The commute to work has been an essential factor for a long time when buying a home or choosing where to live. In states like New York and California, it is common for people’s commutes to work to be more than 30 minutes on average.

That means people are often spending more than an hour per day traveling to and from their workplace, which totals over 350 hours a year, totaling over 14 days. Multiply that statistic by how many years people work in a lifetime, and people are looking at years of their life wasted on commuting to work.

In the US, 14.9% of people spend more than an hour commuting to work, and cities like Seattle, New York, Los Angeles, and Chicago average even higher. While some cities like New York offer and rely on public transportation systems, other cities like Los Angeles are mostly driving cars.

This many vehicles on the road result in significant amounts of fossil fuel burning, resulting in smog and pollution. The burning of fossil fuels wastes Earth’s natural resources, which are not infinite, and harms the ozone layer.

When gasoline, for example, is burned, it emits carbon monoxide, nitrogen oxides, particulate matter, and unburned hydrocarbons. These are considered greenhouse gases.

Greenhouse gas in our atmosphere is dangerous for the planet. Pollutants and greenhouse emissions cause global warming, natural disasters like fires, and even respiratory illness in humans and animals.

Knowing all the damage we are doing to our planet; we still cannot completely stop it. Unfortunately, we have to drive sometimes and burn fuels, but we need to figure out ways to reduce our carbon footprint as humans.

Carbon footprint a term for the greenhouse gases emitted by a person, business, or overall society. It may not seem like one less car on the road can have an impact, but it does.

Research shows that 3.9 employees working from home would take around 600,000 cars off the road per year. By the end of 2021, 1 in 4 Americans will work remotely, which is about 39 million people. This means over 6 million cars would be off the road, which could drastically reduce greenhouse gas emissions.

According to research from Global Workplace Analytics, it would take the planting of 91 million trees to offset this level of emissions.

Remote Work Can Have A Lesser Carbon Footprint Beyond Just Commute

Remote workers can make other green choices when it comes to working too. Remote workers often use less paper because most work is online.

Businesses are more environmentally sound by going remote because, without an office building, they are using less power. Global Workplace Analytics said that an office uses two times the energy consumption of a home. A large office building requires a lot of heating, cooling, and electricity. By doing away with sustaining a large office space, businesses are even saving money.

Remote Work Is More Sustainable For Society Too

Remote work can positively impact other global disparities too. Remote work can decrease unfair workplace inequalities like sexism and racism. Instead, people are measured by their productivity and performance.

Everyone who has worked inside an office has probably experienced favoritism, bias, and workplace distractions. By eliminating an office, employers are eliminating these office politics. Fewer distractions mean better productivity too.

This results in more fair opportunities and allows for more dispersed economic growth. Where you live is no longer a factor in your future as long as you have internet. It no longer has to be the smooth talker who gets the raise but instead could be the mom who handles her work-life balance well but was denied a promotion in the past as a hardship of the gender pay gap.

Research shows that remote companies have a significantly higher number of women in leadership roles than in-person workplaces. Remote work can broaden a company’s talent pool too, because they no longer have to hire locally but instead can make hires based on capability, talent, and experience.

Overall, remote work has many positive impacts on society and our planet. Most of the statistics mentioned are US-focused; however other countries are seeing the benefits of remote work too.

The UN Sustainable Development Goal 13 mentions remote work as an action to combat climate change and has set the goal to take action to reduce carbon footprint by 2030. It estimates that 3 million tons of greenhouse gases are avoided each year thanks to remote work. As a society, we must continue to push forward these initiatives to help our planet.

Tips: Choosing the best accommodation type for your trip